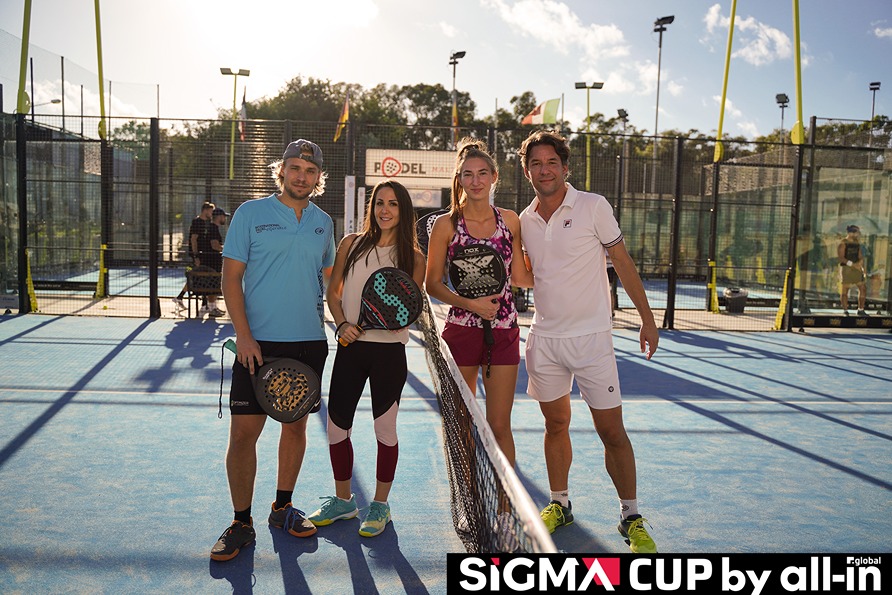 You would think people were tired after a full week of SiGMA but the turnout for All-in Global’s Padel Tournament on Friday 18 November suggests otherwise.

Players and spectators filled up Padel Malta in Pembroke with presence and smiles as the sun played along for the last event on SiGMA Europe agenda. In fact, the amount of players wanting to participate was so large that we had to move most of the Mixed Double tournament to Luxol just up the street.

Burgers were flipped, the bar was open, and the intensity on the course suggested that the 4 trophies were worth fighting for. All-in Global can announce already now that this will be an annual event, just like the SiGMA Cup football.

Below you can see the 121 photos taken by our event photographer Julia Boikova. Also thanks to DJ Jack Decuzo who kept the vibe on a high throughout the day, and the staff at Padel Malta and Luxol Padel who made it a day to remember.