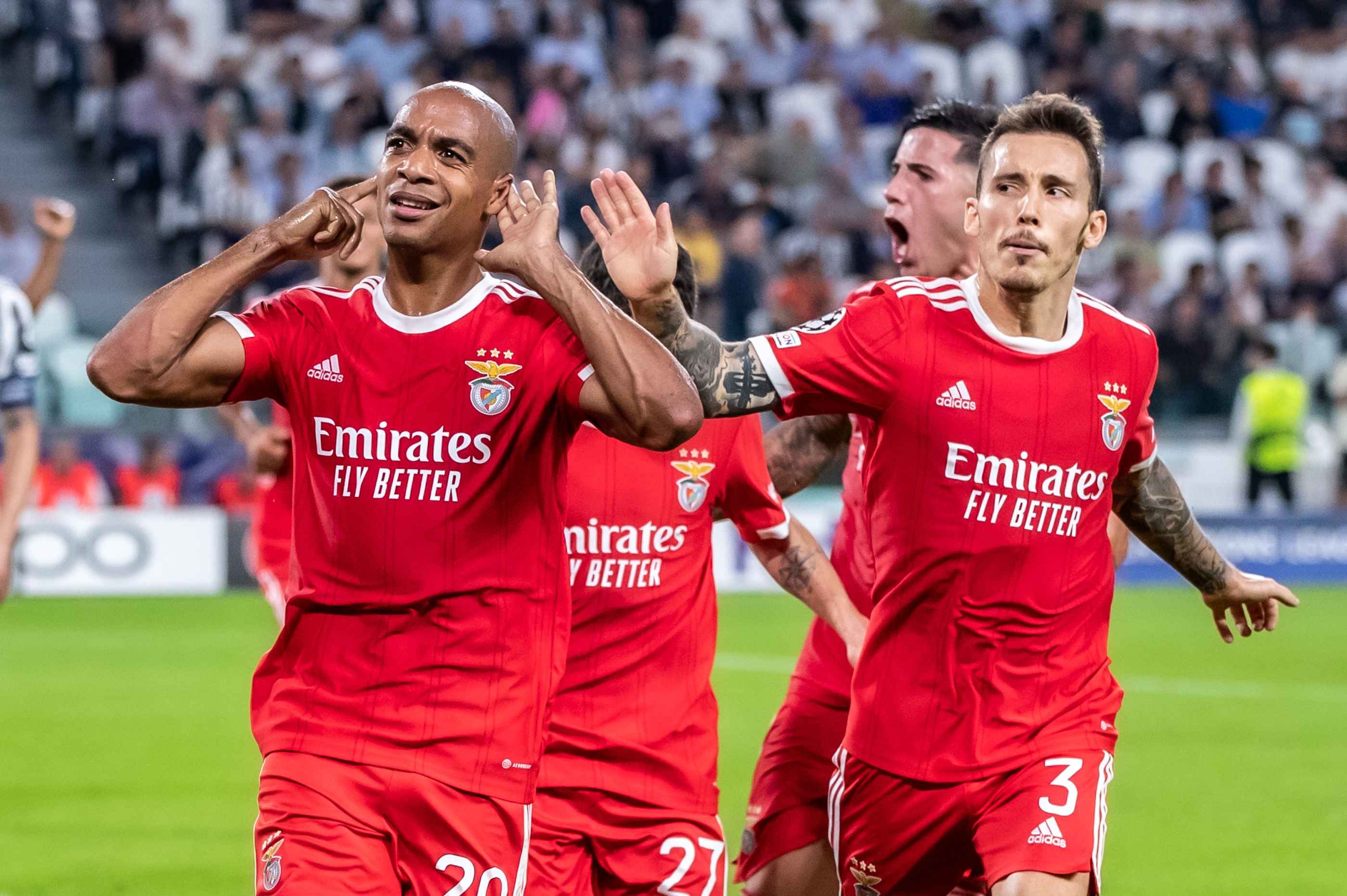 MY 4 THEORIES WHY PORTUGAL ARE GREAT AT FOOTBALL

Portugal can secure their third 3rd team in the knockout stages of the 22/23 Champions League tonight. I want to find out how this is possible for a country of only 10 million people.

All-in Global is a language service provider for the iGaming, sports betting, FinTech and sports industries. On November 14th we’re organising the SiGMA Cup for the sixth  time and today (November 1st) is the last day to sign up (email roy@all-in.global) for a chance to showcase your skills and have a shot at glory.

Our headquarters lie in Porto and most of our staff there are genuinely passionate about football.

Those of you who know me, are aware that the same can safely be said about me. I’m football-mad. There, I’ve said it.

But, unlike my Portuguese colleagues, I don’t have the privilege of supporting a successful national team.

Whereas Portugal went and won  Euro 2016, to mention just one of several recent achievements, Norway hasn’t even been qualified for a big tournament since 2000.

We’ve also not had a team in the knockout stages of the Champions League since 1997.

The status before tonight’s matches, the final  round before the Last 16 stage, is nothing short of spectacular.

I have often wondered why Norway are failing so miserably.

We are thriving in so many other sports but when it comes to football, we always choke at  the decisive moments.

Maybe I can get some answers by looking to Portugal?

I have four theories and I have asked some of my colleagues to comment on them.

THEORY #1: IN PORTUGAL IT’S NOT POLITICALLY INCORRECT TO BE THE BEST

Here I figured the best person to ask was our Head of Sales, Sebastian Delsinger.

He played football at a high level in Sweden – perhaps the most politically correct country in the world – and also, coincidentally,  a country with approximately the same population as Portugal.

Sebastian now lives in Porto and follows football closely, to say the least.

I have to point out that the Swedish men’s national team have a good record against Portugal.

How can this be, even though not one single Swedish player would make it into Portugal‘s starting 11?

We are tactically very good, we work for each other, the players don’t act like superstars who always need the ball.

We have the mentality of never giving up.

I love my Portuguese colleagues, but my dream is that the best football player that ever graced planet earth will win the World Cup together with his Argentina. You know who I’m talking about.

THEORY #2: PORTUGAL ARE TAPPING INTO THEIR COLONIAL PAST AND USE DIVERSITY IN THEIR FAVOUR

Luís Azevedo is the Localization Vendor Manager at All-in Global.

We have more than 80 languages available, so Luís works with translators and editors from every corner of the world on a daily basis.

Above anyone, he should  (and does) have a solid background to answer this. 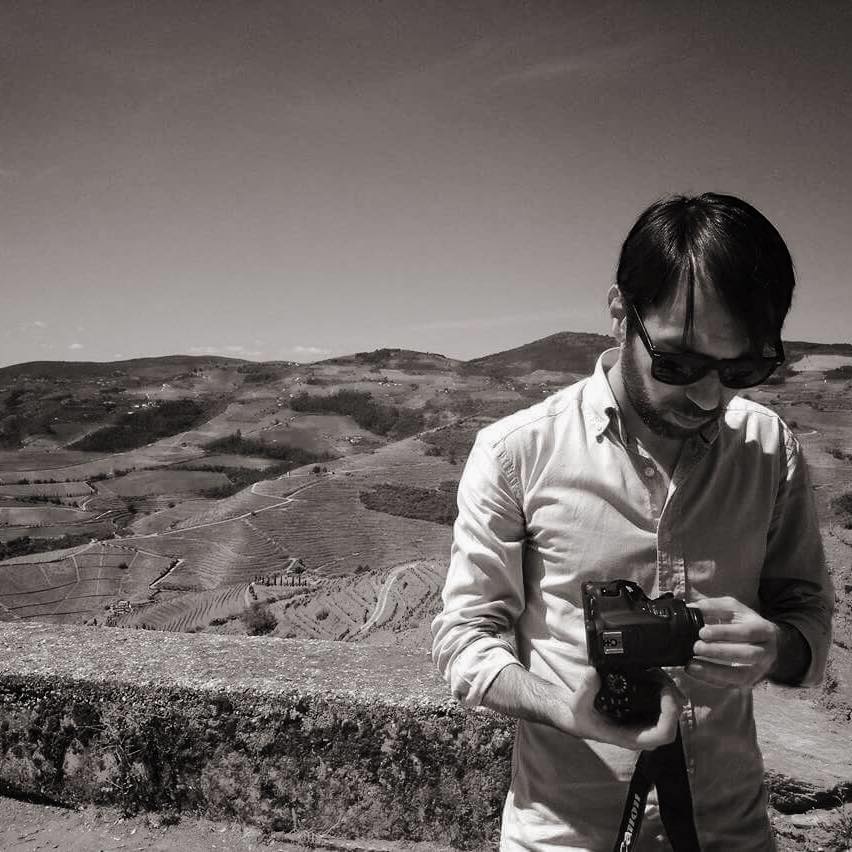 Luís: There must be a sort of motto for the Portuguese: “Never settle”.

Let’s not forget it was D. Afonso Henriques’ unwillingness to settle that led him to go against his own mother, back in the 12th century.

Two centuries later, the need ‘not to settle’ made the Portuguese look in another direction (going against Spain wasn’t an option), and the Descobrimentos started: Maritime routes to India, to Asian countries, the “discovery” and colonization of several African countries.

And, in the 16th century, reaching Brazil and colonising it.

For 300 years, the Portuguese picked up what was best from native tribes in each of these regions and used it to be better themselves in many areas of expertise.

Even in football. When you look at Portugal‘s national team, it’s easy to find players with roots in one of Portugal‘s former colonies.

The great Eusébio, back in the 1960’s, is obviously probably the best example.

But, more recently, names like Deco and Pepe (born in Brazil) and Éder (born in Guinea-Bissau), the Portuguese hero of the  Euro 2016 final, are all examples of a Portuguese heritage that endured time and civil war.

The Portuguese took the Brazilian art of playing with the ball and added a bit of African power.

On top of that, they mixed it with the Portuguese discipline powered, of course, by the “never settle” motto and became a force to reckon with in European football.

THEORY #3: THE DOMINANCE OF THE BIGGEST CLUBS IN PORTUGAL ALLOW THEM TO INVEST BIG IN YOUTH ACADEMIES

Tiago Aprigio is the CEO of All-in Global and a loyal Boavista supporter.

His frustration from seeing Boavista talents disappear to bigger teams in the same league is something that he is not afraid to share. 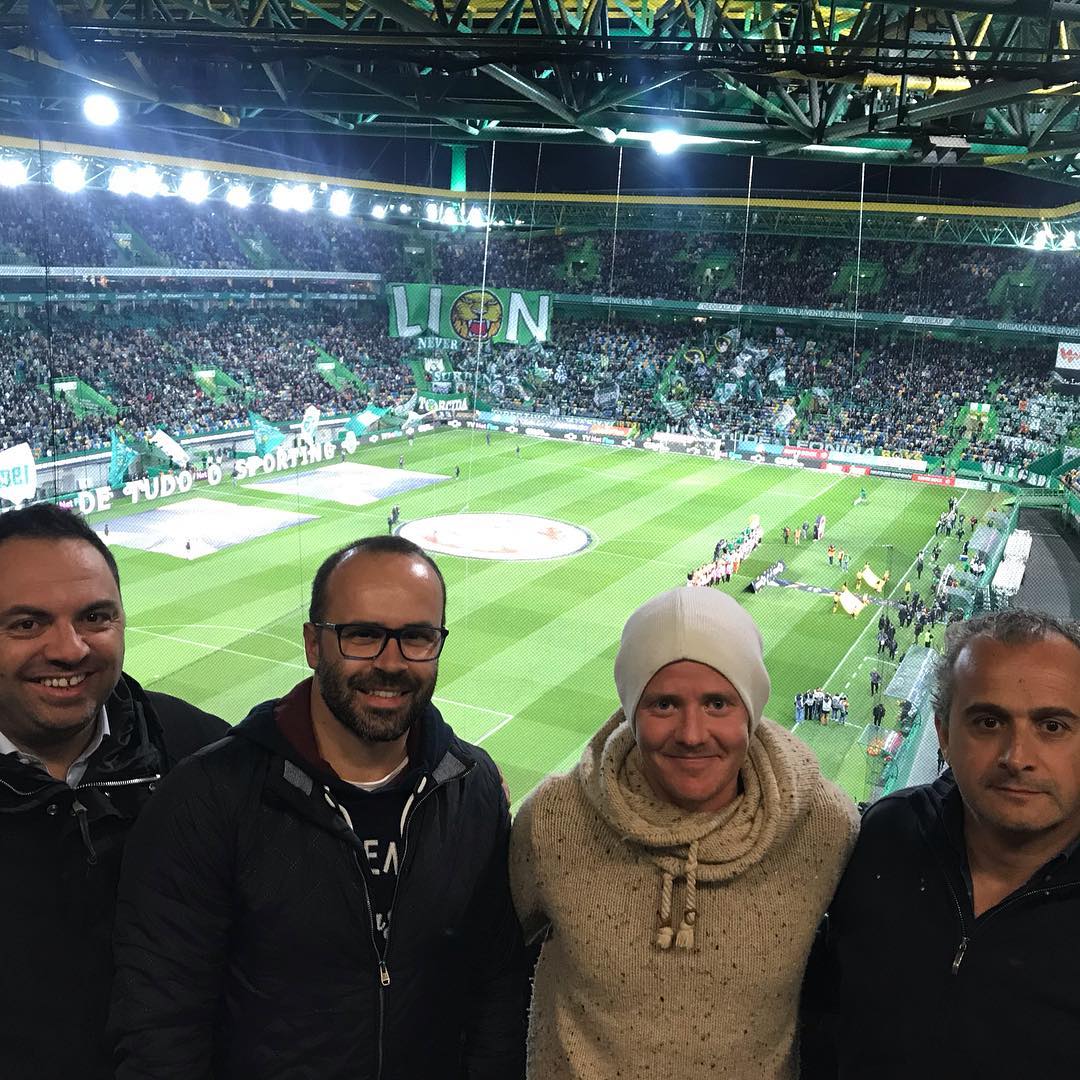 Tiago: How can Portugal, such a small country, be so good at football?

In recent years, we’ve seen Portuguese football reach their best -ever achievements in the game.

Winning  Euro 2016, the first-ever Nations League and managing to sell Benfica’s most promising player in Joao Felix to Atlético Madrid for €126M!

He now plays an average of 15 minutes per match.

Jokes aside, the three main clubs in Portugal have been ruling Portuguese football pretty much ever since the first football was kicked in anger.

Only two other teams dared to win a Portuguese league: Belenenses and (my) Boavista.

This enviable position allows these three teams (Porto, Benfica and Sporting) to overrule smaller budgets and snap up every single young talent that spouts.

I’m sure you know Bruno Fernandes. A few tattoos, argues with the ref a lot, scores lots of penalties, has a magic wand instead of a right foot…you know the one.

Did you know that he started playing for Boavista?

Boavista, just like other smaller teams, don’t have enough budget to retain talent and most of the time invest in their youth players/academies to train new players that will then be sold on to bigger teams.

The same effect can also be seen in the three main clubs; however, their market is very  different.

Benfica and Porto’s academies also have a bunch of great examples of success, in recent years.

THEORY #4: THEIR FOCUS ON EDUCATION FOR COACHES HAVE PAID OFF

Ana Pereira is a QA Manager at All-in Global with a Master’s Degree in linguistics from the University of Porto.

We were very proud when she entered the pitches at Luxol as the only female player in the SiGMA Cup 21′.

Ana played football at a high level in Portugal and shared some good insight on the educational situation for local coaches. 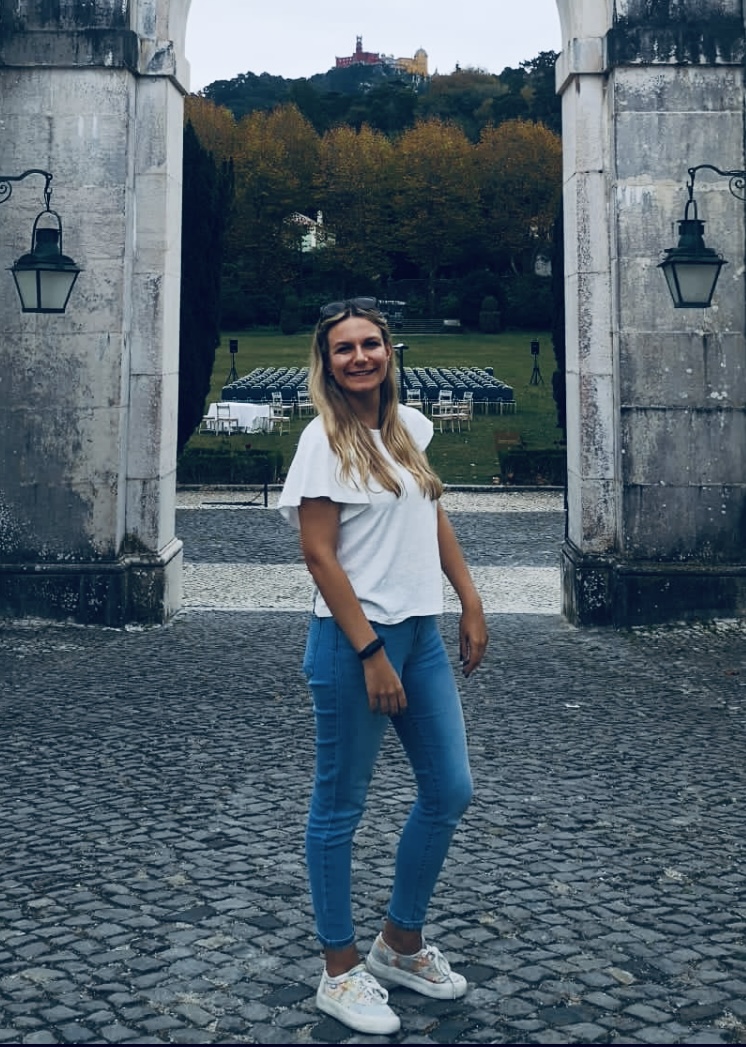 Ana: Football is ever present in our daily lives in Portugal.

Most of my friends have played football at some point, whether professionally or as a hobby.

Later in life, a handful of them decided to pursue their passion by enrolling in a coaches’ program.

It’s quite easy to start, as most district federations offer fairly affordable and extensive programs for aspiring coaches.

Since 1975, Portugal has experienced an ever-increasing number of coaching programs, specialisations, and post-graduations.

Although enrolling in the early stage of a coaches’ program is rather simple, as I mentioned, it is not always easy to advance to, and conclude, the higher levels of coach education.

As the number of applicants increases, the selection criteria grows more restrictive and competitive; only the best are granted an opportunity, and only the elite conclude the final levels of education. A real meritocracy, you see.

The result? Passionate, charismatic leaders, master tacticians wise beyond their years, anonymous faces and little-known names that after a strong home season, soon become coveted in all Europe.