You like a challenge, don’t you? How many words in the list below do you know without researching on the web?

All-in Global is a language service provider specialising in the sectors of iGaming, esports, sports, sportsbetting and FinTech. Most of our staff speak a language other than English as their native language, except of course our translators and copywriters who produce English content. The non-natives all have an excellent command of English in both verbal and written communication. This is a prerequisite, with no exceptions, together with an expert knowledge of the lingo specific to each sector we service.

Where did you learn your English?

If you’re reading this, you probably don’t speak English as your first language. Or maybe you do, but you’re just curious about the words we selected. Anyway where did you learn your English? At school? From a relative? Or, like many of us, from cartoons, sitcoms, and video games?

Sometimes TV entertainment is a better source for learning a new language as compared to those painfully boring school books. You learn new meanings by seeing the context in which a phrase or word occurs. Take the word “loogie,” for example. I’d never heard it used before I saw that Seinfeld episode with Keith Hernandez. After Jerry Seinfeld vividly tears apart the validity of Kramer and Newman’s accusations that Hernandez spat at them, Seinfeld ironically states “That is one magic loogie”. It needed no further explanation: A loogie is a lump of spit or snot.

Another example is from Spielberg’s Catch Me If You Can. Frank Abagnale (Leonardo DiCaprio) impersonates a doctor. In a sticky situation where he is supposed to give a 2nd opinion on a bloodied boy with a fractured leg, and right after a pre-med gave the 1st opinion, he turns to the other intern and asks, “Do you concur?” (He feels nauseated at the sight of blood and just wants to get out of there as quickly as possible.) I didn’t know what “concur” meant before seeing this scene, but within the context you can easily understand that “concur” is a fancy synonym for “agree”, a word picked up by “Dr.” Abagnale from a medical drama series. 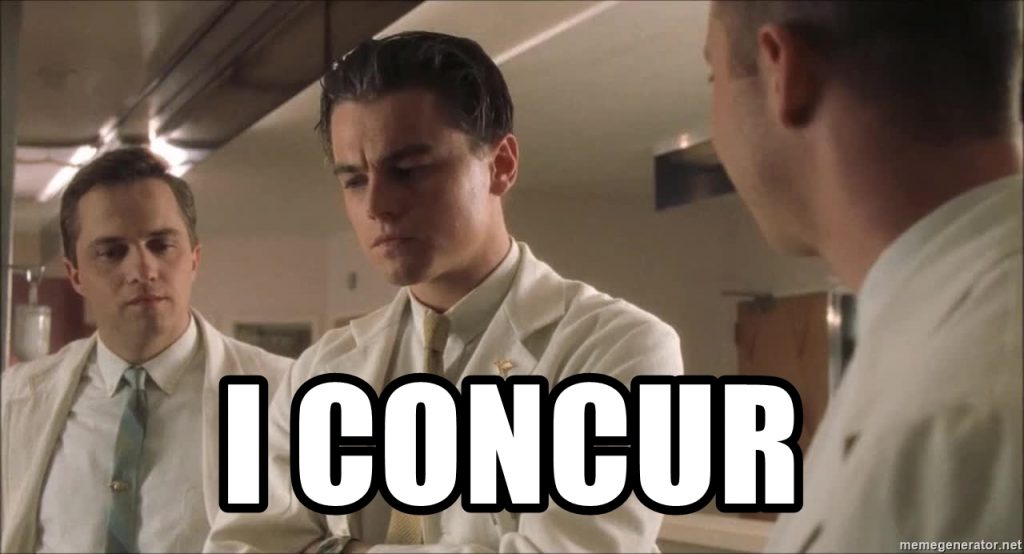 Sometimes you stumble upon a word that you have no idea what its meaning is, and you get little or no help from the context. This post is about 10 of those foggy words that popped up in blockbuster movies or on TV.

2: Forgo
go without or refrain from (something desirable).

3: Impediment
a hindrance or obstruction in doing something or a defect in a person’s speech, such as a lisp or stammer.

6: Perpetual
never ending/changing or occurring repeatedly; so frequent as to seem endless and uninterrupted.

From: Pirates of the Caribbean: The Curse of the Black Pearl (2003)

From: Definitions from Oxford Languages (when googling the meaning of words, an alternative meaning is sometimes labeled as archaic or obsolete).

9: Straddle
In poker, when a player opts to straddle they are putting double the big blind (BB) amount before cards are dealt. It is usually the player to the left of the BB that makes this play. Once it is carried out, all others following players must either call or raise the bet placed. The meaning  is similar in the stock market, where a straddle refers to a simultaneous purchase of options to buy and to sell a security or commodity at a fixed price, allowing the purchaser to make a profit whether the price of the security or commodity goes up or down. 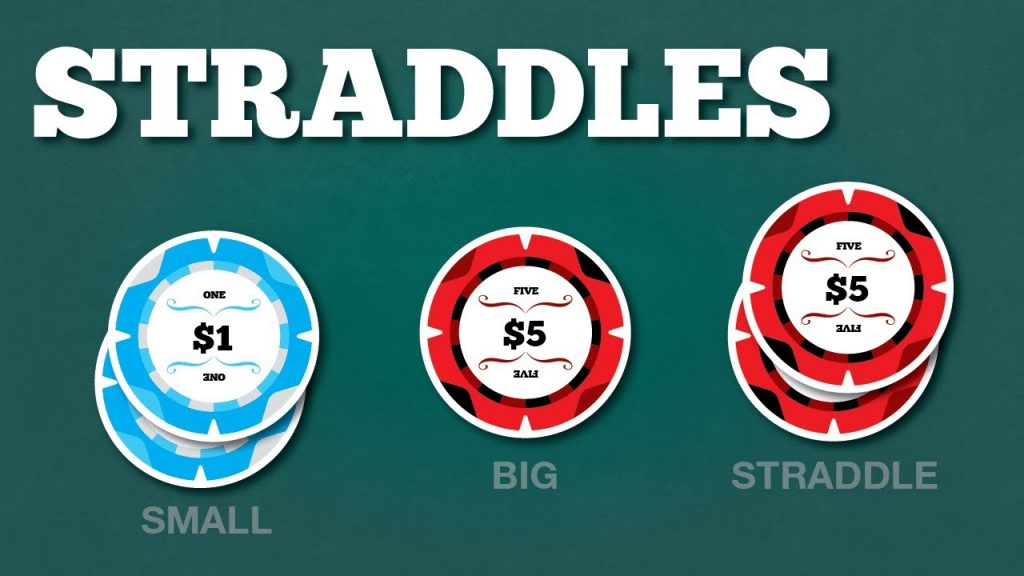 10: Posterity
all future generations of people. 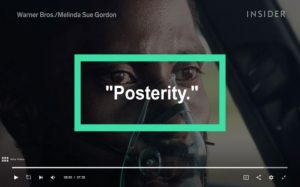 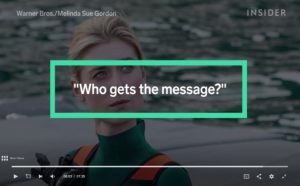 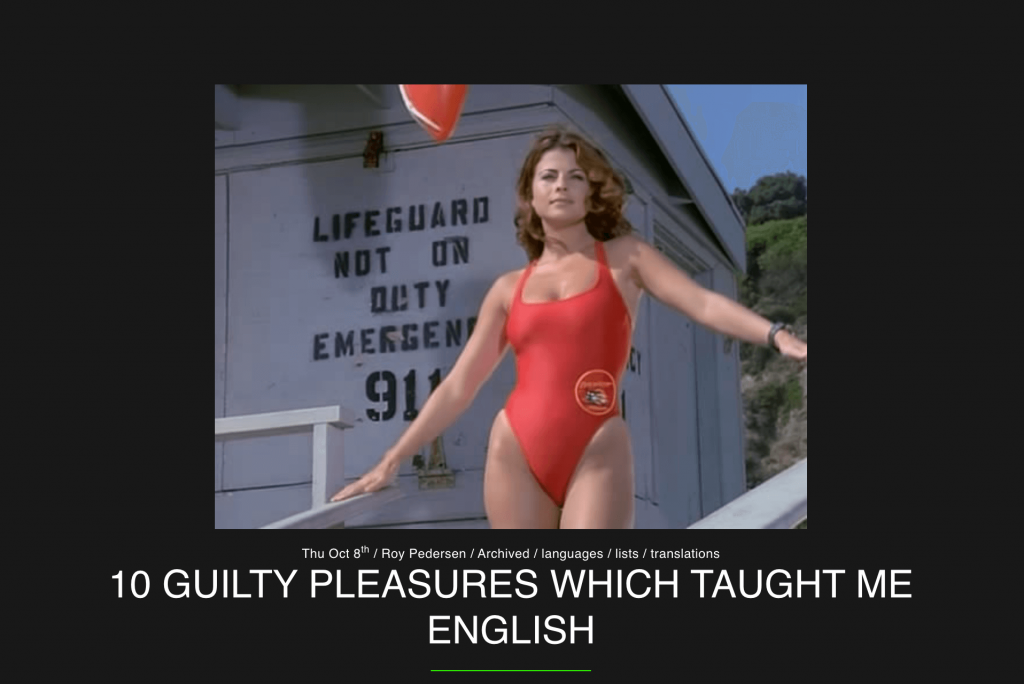