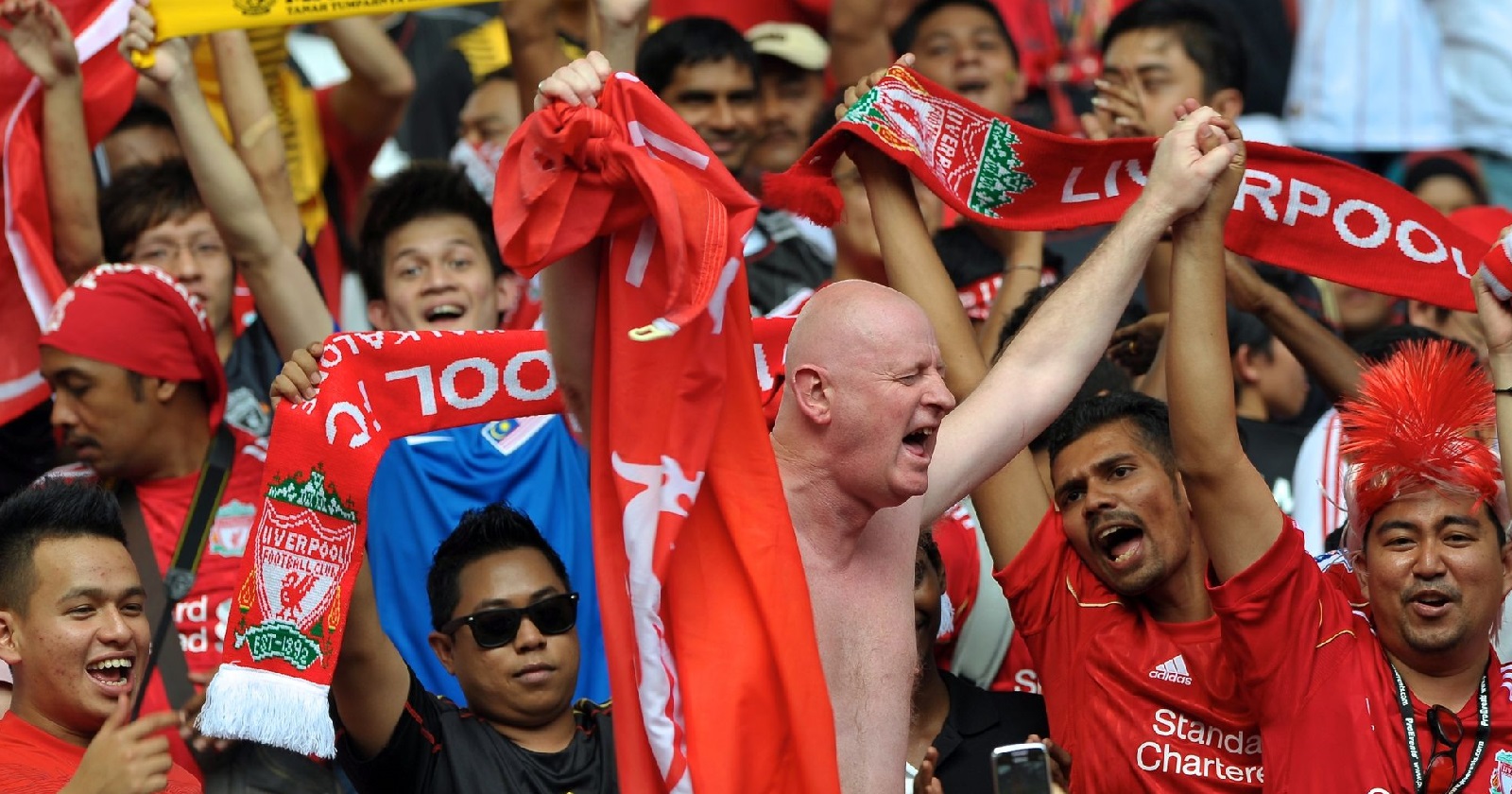 Gambling legislation is changing in several jurisdictions around the world, and once all the legalities are in place the English Premier League and the most popular English clubs will be huge on betting in these new markets.

The online bookmakers are focusing on some new markets where sports betting is now opening up due to regulation. The US, Brazil, India and Sweden are the front runners in this new era of football betting in countries away from the traditional markets. For countries that don’t have a strong local championship, the Premier League offers the most exciting betting offer.

Its elite clubs will attract most bets, yet all the Premier League clubs are set to benefit.

A global league for a global world

Football is by far the most popular betting sport in the world by the number of bets and turnover, and the Premier League in England generates the most betting interest. There are a number of reasons for this global success.

Matches in the English Premier League are broadcast live on television all around the globe. Television money means the EPL can afford to pay the wages that attract the best players from Europe and South America. People in those nations support and bet on teams in which one of their countrymen plays and score goals. Quite logical, isn’t it?

The Premier League is, therefore, the most cosmopolitan league in the sport and all the major football nations and some of the more obscure have representatives playing for the 20 clubs. Many of the top players have gravitated in La Liga in Spain, the Bundesliga in Germany, Serie A in Italy and Ligue 1 in France. The number and impact of foreign players has only been growing in the last two decades, helping the Premier League to connect to a worldwide audience.

The league’s global nature is not limited to players. The managers of the top six are all from overseas, including five from Europe and one from South America. Needless to say that bettors in those countries are more likely to be betting on teams managed by one of their compatriots.

New markets for the Premier League

The most significant new market for sports betting is the United States. Legislation has led to more states allowing their residents to bet on sports. Something that will be on the lips of everyone, All-in Translations included, at the Betting on Sports America event in New York this spring. Teams in the Premier League that have won titles and Cups over the last 20 years are the most popular. Manchester City are relative newcomers to the elite and they have emerged as a force, being under the same ownership as New York City, but in the US the most popular clubs are still Arsenal, Manchester United and Chelsea.

On another island – Malta – one league has grown hugely popular and is played by 30 of the most prominent iGaming companies in Europe.[/ait-blog-info-box]

Brazil is a huge footballing nation that is relaxing sports betting legislation. There, the long list of Brazilian stars signed by Chelsea has forged a link between football fans in Brazil and the Blues. One of the most iconic current crop of internationals is David Luiz. Luiz has played for Chelsea since 2011 in two spells and has played for Brazil over 50 times. One of Luiz’s teammates at Chelsea is Willian, another current Brazilian international player. Felipe Scolari was the manager of Brazil when they won the World Cup in 2002. He also had a brief spell as the manager of Chelsea. Consequently, Chelsea are popular in Brazil, so will generate most bets.

India is on the brink of legalising sports betting and in this country the most popular team has always been Manchester United. Under Sir Alex Ferguson they became the most successful team in the Premier League. United are the only English team to win the treble of the Premier League, Champions League and FA Cup in the same season. The achievement in the 1998/99 season made news all around the world. Huge matches involving the club were broadcast live in India where a fan base grew and many of these supporters will be placing bets on their favourite English club.

In Sweden, Liverpool’s recent performances in Champions League and the Premier League have put them back on the football map. Liverpool have had strong ties in Scandinavia and former players include Jan Molby from Denmark, John Arne Riise from Norway and Glenn Hysen from Sweden. On match days at Anfield there are many supporters who have travelled from these counties. Swedish football fans are now allowed to bet and Liverpool is set to be the club they bet on.

Manchester United, Arsenal, Chelsea and Liverpool are still the most popular British clubs abroad and so are best placed to create betting interest in the markets set to legalize sports betting. Global searches made on Google in the last 5 years on the top Premier League clubs demonstrate that abroad, the Big Four still exists.

Nevertheless, Manchester City and Tottenham now compete for the major honours in England and Europe and have a growing global fan base. The top six are broadcast live and play in the key matches more often than teams further down the league. The global popularity of a club increases with more media and TV coverage and that leads to more betting on those teams. Fans often bet with their hearts rather than their heads which means bettors will often back their favourite team when logic suggests otherwise. The nature of supporting a team means for some they have to be backed.

Of course, there is an alternative view that backing the opponents is insurance against a disappointing result. If you are a huge fan of Manchester United, you want them to beat their opponent on match day. A financial interest in this other club softens the blow of a defeat but some fans cannot be consoled. The debate is still open, but on balance more supporters bet on their favourite team out of loyalty rather than backing the opponents to compensate for a potential defeat.

For clubs aspiring to break into the top six and the rest battling to avoid a drop into the Championship, the exposure of the Premier League is a crucial factor in their growth. It is understandable why sportsbooks would wish to sponsor these clubs. Globally each Premier League club can develop a fan base and generate betting in a particular market, region or nation. Levers to encourage betting on a football club include the nationality of their star players, the city demographics and historical roots.

This extract from Unibet interactive map shows that two clubs with a comparable fanbase can have a very different geographical footprint.

“In Italy and in Rome there is no shortage of content about the club. But if you’re a fan in Nigeria or Indonesia, Bosnia or America, it wasn’t always easy to follow the team. We addressed that by increasing the amount of content we produced on a daily basis and launching over 20 new official social media accounts. Now we communicate in 12 or 13 languages daily, including Farsi, which I believe we’re the only, or one of the only, European clubs to produce content in.”

This model could inspire Premier League clubs to attain football popularity and a share in the global betting market.

Get in touch with All-in Translations to develop your global audience with research-based and data-centric sports and sportsbetting analyses such as this article.