Researchers at the University of Amsterdam are collecting a database of coronavirus content to understand how people are using humour through this global pandemic. At the bottom of this post you can see the memes that All-in Global believe has iGaming appeal.

Nobody could have imagined the world we are currently living in just a few months ago. Global death rates are climbing, people are losing jobs, social interaction (at least the physical kind) has been severely restricted and uncertainty fills the air every single day. This is no laughing matter. Yet one of our best defences, getting us through the day, comes in the form of memes. Memes are the most modern form of communication, the spread of which is, perhaps, the only welcome pandemic.

Human psychological behaviour researchers at University of Amsterdam are collecting a database of corona content to understand how people are using humour through this global pandemic, and they are asking you to send in your favourite memes.

While we are doing our best to restrict the spread of the COVID-19 virus  – washing our hands religiously and social distancing, memes are spreading – largely unchecked – with experts comparing the spread of memes to biological evolution. Much like a biological virus, memes spread through a process of variation, mutation, competition and inheritance, with every meme influencing the behaviour of its host. If a meme is successful, it will replicate and possibly mutate in order to survive, while the less successful memes will generally face extinction.

A health care system that is overwhelmed in many parts of the world, a floundering global economy as well as the loss of human lives seems to be little to laugh about, however “disaster humour” is nothing new. There were plenty of jokes surrounding the Titanic (1912), about the explosion of the Challenger space shuttle (1986) and the Twin Tower attacks of 9/11 (2001). A new disaster means new jokes, and this time we have a new platform to spread them. Though it may seem insensitive to laugh about it while it is still so fresh, the element of comic relief allows people to take some distance from the complicated emotions produced by disasters and helps people to bond and seek companionship.

While our grandparents were called to war to fight for their right to freedom, we are being called to our couches and while we are there, there is something we can do to help. Send memes.

Researchers studying human psychological behaviour at University of Amsterdam and KU Leuven are collecting memes, jokes, funny tweets and other humorous coronavirus content and they need your help. They have created a portal for the public to share a catalogue of Coronavirus content and it is currently available in English, Dutch, Chinese, Korean, Polish, Japanese, Vietnamese, Finnish, Estonian, Spanish and Russian.

Mark Boukes, one of the researchers behind the project said that crisis situations such as the COVID-19 pandemic help extenuate societal processes that normally may be less obvious.

“Especially now, we can witness how people tend to communicate about public issues. In particular, the role of humour itself in stressful times as this is fascinating: How can people make an issue so heavy, still light enough to cope with it? Also we hope to make something interesting and relevant out of this troublesome period,” he said.

HOW YOU CAN CONTRIBUTE

A first call to Twitter resulted in hundreds of jokes in a number of languages in just a few days and thus the researchers set up a more structured way of collecting data. The process is simple. You just upload the content, let them know where you saw it and, if you want to, give a bit of context to explain it – link here.

THE REASONS BEHIND THE RESEARCH

The aim of this study is to find out whether memes are being spread solely for the purpose of lightening the mood, or, if they are also being employed for political satire. Country of origin is another interesting factor as different cultures express different styles of humour. Sometimes even memes get lost in translation. Even the word for coronavirus varies from country to country – Coronaviren in German, in Albanian it is Koronavirus, Koronaviruso in Lithuanian, Wskazowki in Polish, and Koroonafayrasin in Somali – each giving a different spin on the original “coronavirus” derived from Latin “corona”, meaning of which is “crown” or “wreath “, itself a borrowing from Greek κορώνη korṓnē, “garland, wreath”.

We’ve taken it upon ourselves to find some of the greatest memes that will appeal to anyone in the iGaming industry and anyone looking for a little relief from the trials and tribulations of life in coronavirus times. 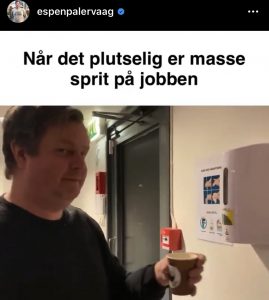 Norwegian: When you suddenly have an easy access to booze at work ( it’s hand sanitizer). 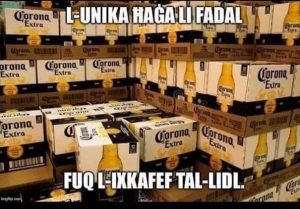 Maltese: The only thing left on the shelves at Lidl 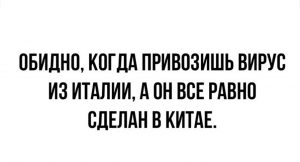 Russian: When you bring a virus from Italy but it’s still made in China 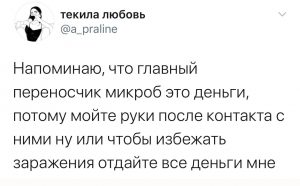 Russian: Reminder: Cash is the main carrier of germs. To avoid being infected you should wash your hands and give all the cash to me. 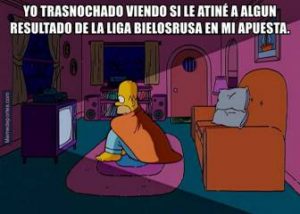 Spanish: I stayed up late to see if I can get a result of my bet on the Belarusian league. 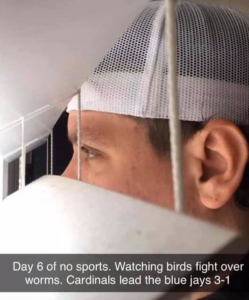 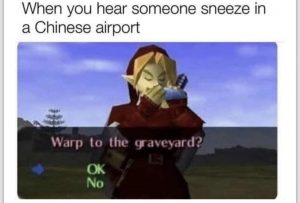 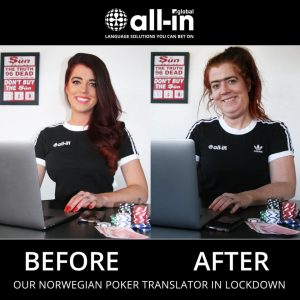 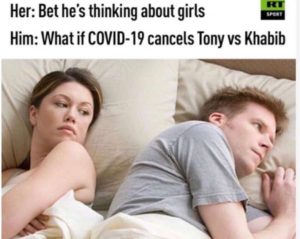 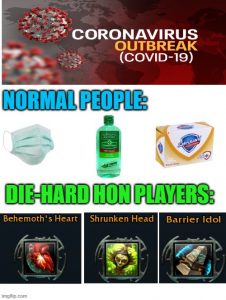