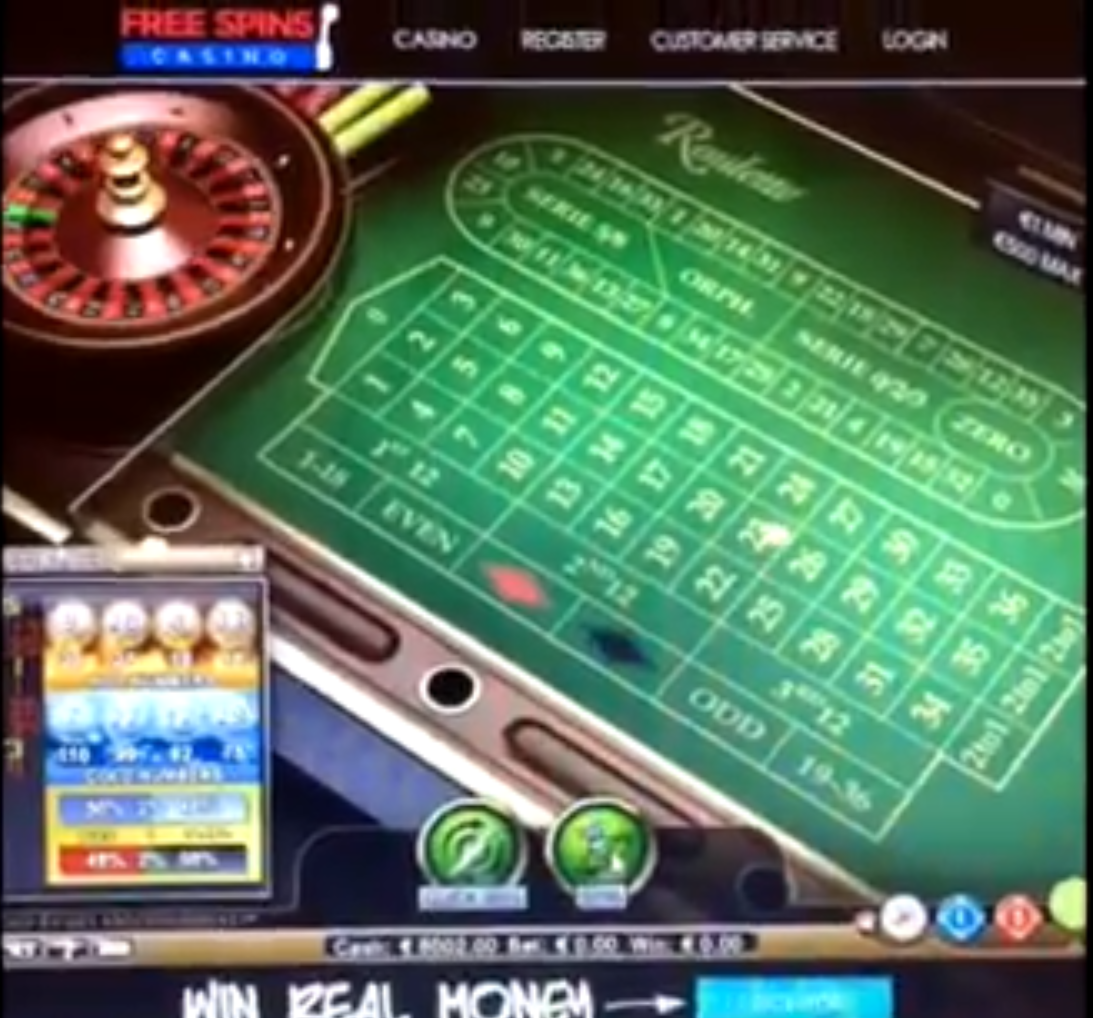 We had 14 players in the poker tournament, out of which 8 are translators, 3 project managers, 1 Sales Executive, 1 client and 1 CEO. The poker tournament was won by Rolf (German translator). Roy (Norway) came 2nd and Eloy (Spanish Project Manager) 3rd. Miloslav (Slovak translator) which, was nice enough to donate a €5 on himself, came 4th.
Endre (Norway) who is a professional sports bettor donated €10 to the person who would get the most correct picks from the football result selection. Of course he won this part of the competition himself (30 of 39 points), so his donation goes automatically to Translators Without Borders. Vladimir (Czech translator) and Eloy got the 2nd most correct football picks, creating finger biting excitement close before the roulette spin:
Eloy 52 points
Roy 51 points
Bram (Dutch translator): 48 points
Endre: 48 points
Rolf: 47 points
And to present the roulette spin: Our new Operations Manager Tiago Aprigio.

Black 26! Noone had a correct number bet, and the biggest roulette win came from Bram who had a Dozen bet on 22-27. He gets 11 points and moves to the top, leaving Eloy in 2nd and Roy in 3rd, making the donations as follows:
21 entries = €210
Bountry on Roy = €50
Bountry on Endre = €10
Bounty on Miloslav = €5
The selected charities was Doctors Without Borders (€150) and Translators Without Borders (€125).
Thanks for participating!