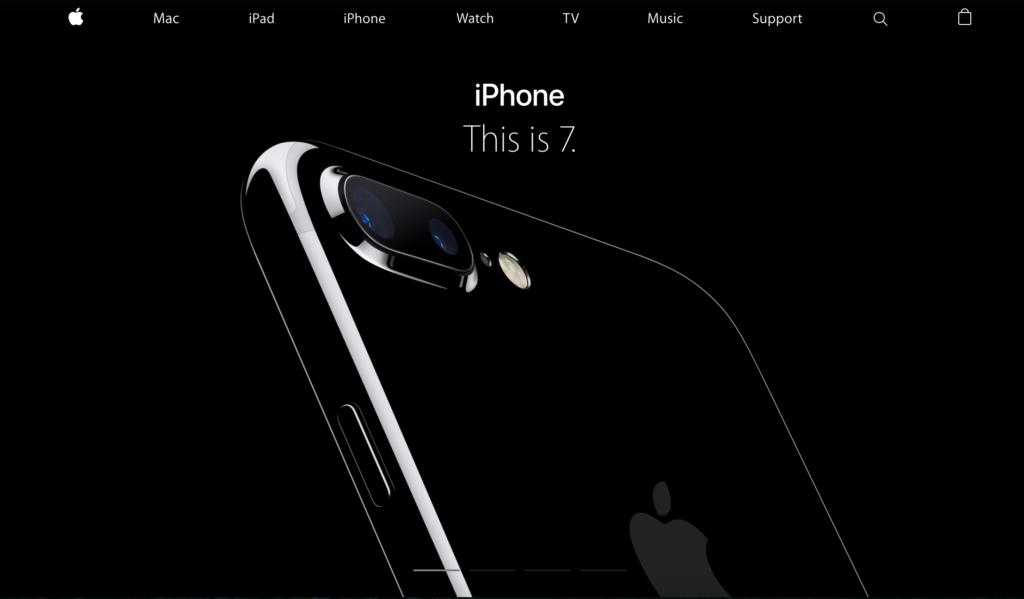 “This is 7”.
Now, this is the English version of the slogan for the newly launched iPhone. Short, sweet, to the point, and easy to localize for global markets, right? Wrong!

In Hong Kong, the localization dab hands from Apple did a nice job. Hong Kong’s official language is Cantonese and they couldn’t just write it off as “This is 7”, since 7 in Cantonese refers to the male’s sexual organ. This being made clear, what was their solution to this potential localization pitfall? They put the word iPhone before the number 7, which makes people read the 7 in English rather than in Cantonese.  Nicely done, and bravo!

China, however, is the 2nd largest market for iPhones after the US, so you would easily think Apple had made sure that this slogan sounds as it’s supposed to sound in Chinese.
Their translation is「7，在此。」which literally means “iPhone 7 is launched” or “iPhone 7 is here”.
Our Chinese Language Manager, Erica Cheng, is less than impressed about this.

“It sounds more like an invitation to spend $900 on this phone right now instead of just introducing the new model which seems to be the intention of the English slogan. I think this will be a contributing factor to Apple not being able to overtake Huawei as the second-largest smartphone vendor by 2020 in China”, said Cheng. (Xiaomi is currently number 1).
“For a country as huge as China, Chinese is certainly not the only spoken language in the vast area. In the Guangdong province, their main spoken language is Cantonese (same as in Hong Kong). But since the official spoken language in China is Mandarin Chinese, Apple China seems to have overlooked how the slogan would sound in other spoken languages. Apple Hong Kong, on the other hand, naturally spotted this problem and did a great job with the translation”.
How would you translate “This is 7” into your local language?

All In Translations is a market-leading provider of localization for the booming gaming industry. We are here to puzzle out problems like this in 70+ languages for all gaming companies out there. A passion for and expertise in iGaming terminology is our long-time strength, and this unique package is exactly what is needed to avoid a localization disaster or at least to optimise the results of international marketing efforts.

You can read more about the challenges of gaming localization into the different variants of the Chinese languages here.